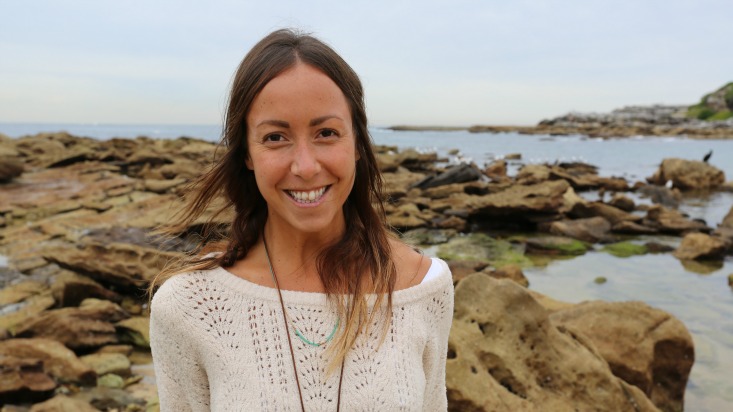 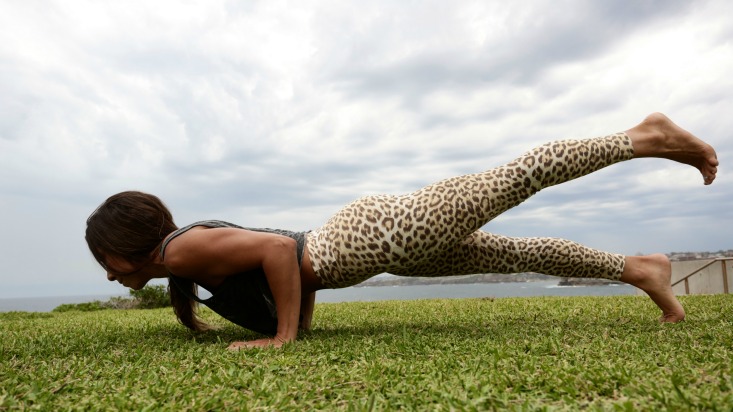 Lindsay hails originally from the Big Apple where she grew up but has lived in Sydney since 2010. She has traveled many parts of the world and is constantly inspired by meeting new people from different walks of life. Lindsay is passionate about the welfare and protection of animals and feels a close bond to all living creatures great and small.

Through yoga Lindsay finds a deep sense of connection to the earth and people around her. She loves the sense of community she feels when stepping on her mat, even when she’s practicing in the middle of the Amazon while tending to rescued spider monkeys or in deserted northern Japan at an animal refuge, she never feels alone.

Lindsay’s practice started almost ten years ago but only became a regular part of her daily life in the last two and a half years. She loves practicing at Power Living for the relentless thrive for childlike fun she encounters in almost every class, and because no one takes themselves too seriously.

During the week Lindsay works at the University of New South Wales as the Development and Events Organiser for the Law School where she’s slowly getting her co-workers into yoga. Lindsay is keen to spread the feeling of love and interconnected community to others through her teaching and has a dream to one day open her own farm animal sanctuary.

What is your favourite Asana posture? Why?
Probably Urdhva Dhanurasana, not because I find it extremely easy to come into, but because for the longest time I was always afraid of it.  When I finally pushed past my fear of the pose I found myself comfortably out of my comfort zone.  I felt a huge shift within me:,all of a sudden there I was, doing something that for so long I told myself I couldn’t do!  That feeling has translated to many other parts of my life and it’s pretty amazing.

When you are not extending, bending and sweating what do you like to do?
I love being outside either riding my bike or running along the coastal walkways and around Centennial Park… or any activity that has me laughing and hanging out with close friends.

What turns you on?
People being kind to animals, the environment or each other… and a sunny day… and chocolate!