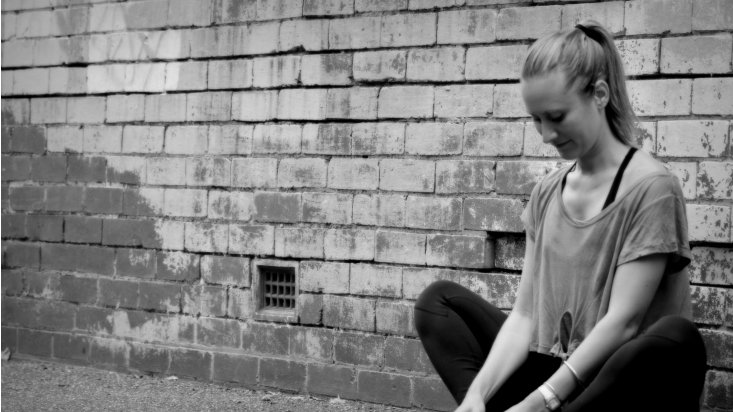 Reluctantly dragged into a yoga class early 2010 it wasn’t long until Kara decide this was something she loved, despite being the un-coordinated beginner wearing socks and shoes in the back of the classroom. Kara immediately knew that yoga was something that would help her combat the stress of everyday life.

In 2012, riddled with a mixture of anxiety and excitement she moved to New York City to complete her first yoga teacher training. Since then, Kara has completed levels 1, 2, 3 and Art of Assisting with Baron Baptiste and 200hrs with Dana Trixie Flynn at Laughing Lotus. Since then, she has also completing her Yin teacher training with Power Living.

Kara’s journey hasn’t stopped there – since 2013 she has been working with and mentoring for the Africa Yoga Project. “Being able to support and mentor another teacher to go out and bring the power of yoga to children’s schools, women’s prisons and even the slums is something that I am proud to be a part of.”

Kara teaches with safe alignment and encourages you to push your own limitations. She definitely doesn’t take herself too seriously and believes yoga should feel good and be fun!

In one word how would you best friend describe you?
Energetic.

What’s the best part of being in the PLAY community?
I get to work with my best friends.

What profession other than yours would you like to attempt?
Owning a winery.