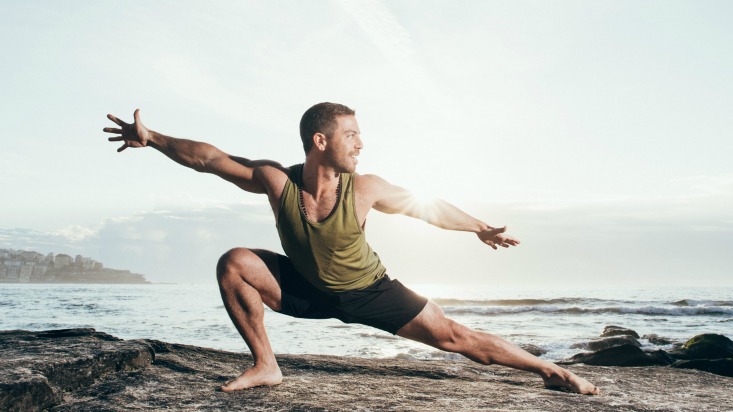 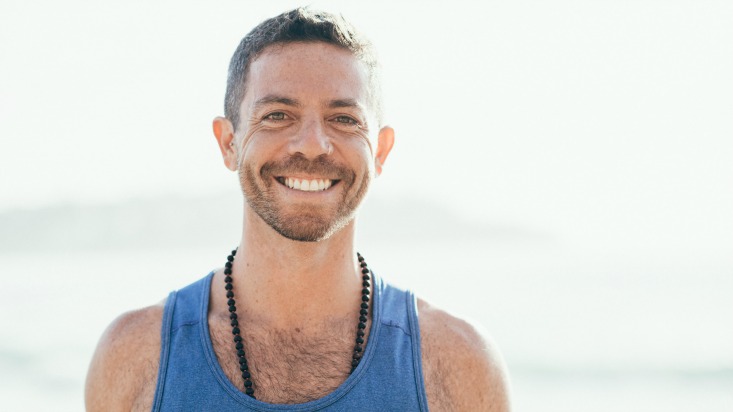 American soul, Aussie tan, Californian smile… That’s Jordan! He moved to Australia in 2012 for a three-month contract to open a cocktail bar for the Merivale Group and six years later he’s still here…and teaching YOGA! Jordan’s mom was a yoga teacher for many years while he was in high school in Philadelphia, Pennsylvania and at that time, Yoga was definitely the “weird thing mom did” and he gravitated more to other forms of fitness and making music. Fast forward a few years and his mom got him a private session with her teacher, David Newman, as a high school graduation gift and things changed pretty much immediately from there on.

Jordan got serious about Yoga when he moved to Los Angeles in 2009 and found teachers like Bryan Kest, Travis Elliott and Elise Joan. It was in these classes that he started to connect the dots between physical asana, energetic pathways and emotional aspects of the practice. Gordo (as he is referred to by the team) found Power Living when first arriving in Sydney in 2012. Immediately drawn to the strong, physical Asana, and the philosophical undertones to the classes, Jordan became more and more interested in what Yoga could offer his life on and off the mat.

Jordan completed his 200hr Yoga Teacher Training with Power Living in July 2015 and has been part of the team since. He has also completed his Level 1 Yin Training, Advanced Assisting and Advanced Vinyasa Programs with Power Living. He fully believes that Yoga Mindset is the most important aspect of Yoga and that Asana is a supplement to an open mind, loving heart and commitment to growth!

In one word how would you best friend describe you?
Cheeky.

What profession other than yours would you like to attempt?
Lifeguard.

What’s the best part of being in the PLAY community?
Love, love, love and support.