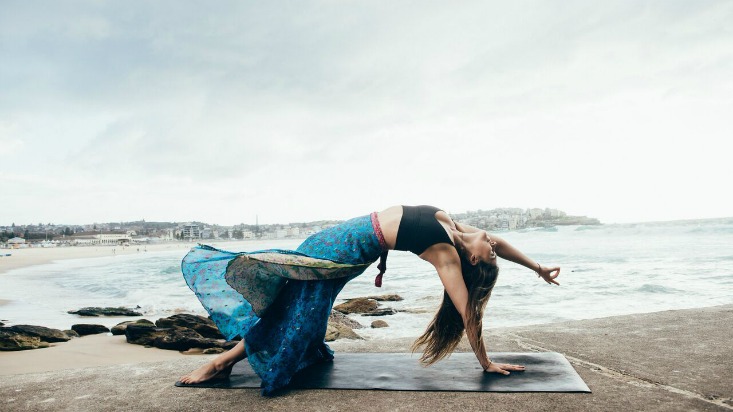 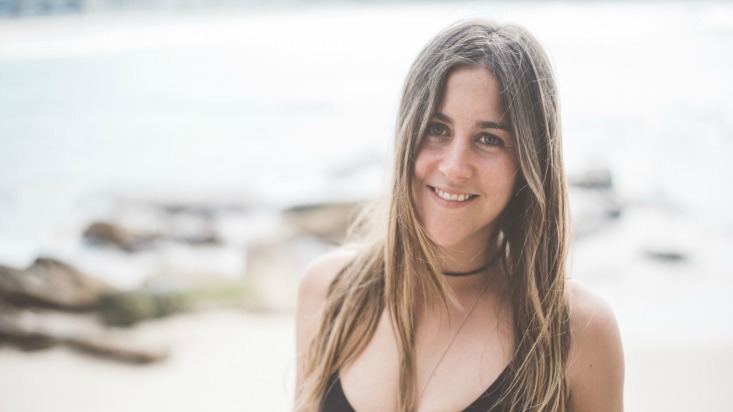 Jacquie’s journey to yoga began on a trip to Mexico, where she found herself staying in a small shala in Tulum.

Her fascination with the organic movement of the human body started from a young age, spending years in and out of physio with back problems. She always had an awareness of her body, but it wasn’t until she found the asana practice, that the true awareness began. She has been on a continual journey of self discovery, both physically and mentally, since.

Jacquie was introduced to Power Living as a student, and immediately knew this was where she wanted to be. After completing her 200hr Teacher Training with Power Living in 2013, she has since gone on to complete her 500hr TT in India with Julie Martin and Emil Wendel, and spent four months living in a pine forest in the South of France, where she taught yoga to surfers. She returned home from her nomadic lifestyle at the beginning of 2015, and has been spreading her infectious love and light since.

“The only way I grow is to always remain the student. Open yourself up continuously to the lessons that surround you, and maybe, just maybe, you can shed your light and knowledge to others along the way.”

What turns you on?
Coffee first thing in the morning. Hugs that last longer than a few seconds. Clean sheets. A room full of sweaty bodies moving to the rhythm of their own drum.

What would be your today’s soundtrack for life?
Sweet Thing, Van Morrison

What sound do you love?
Waking up to a silent morning. Waves turning and a bird chirping. And if the person I love is next to me, well that’s pretty good too.