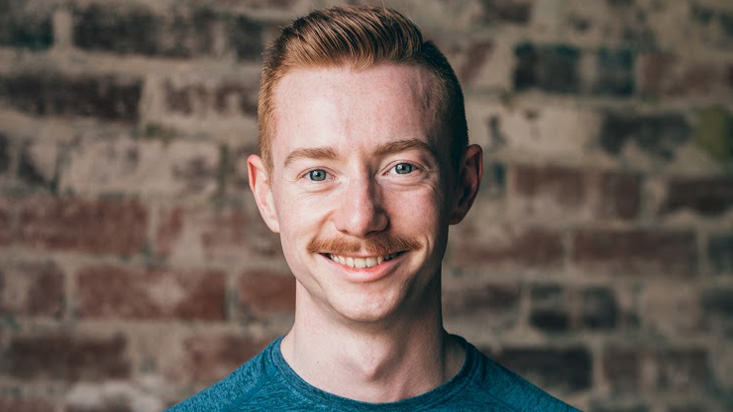 Growing up with an active love of horse riding, gymnastics, hiking, and performance, Ben was initially drawn to yoga for its physical asana aspects. He began his training in Ashtanga yoga whilst studying a dance degree, primarily as a way to build strength to support his flexibility. As he moved from studying dance to acting, he quickly realised yoga’s grounding, meditative and philosophic branches were equally as transformational.

In recent years he has been studying with various teachers across Adelaide, but it wasn’t until 2017 after joining Power Living Adelaide that Ben began to commit to his practice in earnest. He recently completed the 6-week Modern Yogi Project and a workshop with Dice Iida-Klein and couldn’t be more inspired to dive deeper into practice, with his eyes set on teacher training in the near future.

Ben is now the Assistant Studio Manager for Power Living Adelaide and sister business Active Bodies Physiotherapy, and wants his focus to be on giving back to a community that has already given him so much.

Yoga has made me… able to see that I have a choice in every moment.

If you could share a meal and conversation with anyone, dead or alive, who would that be? Either Alan Turing or David Bowie.

What is your favourite word? Rhubarb