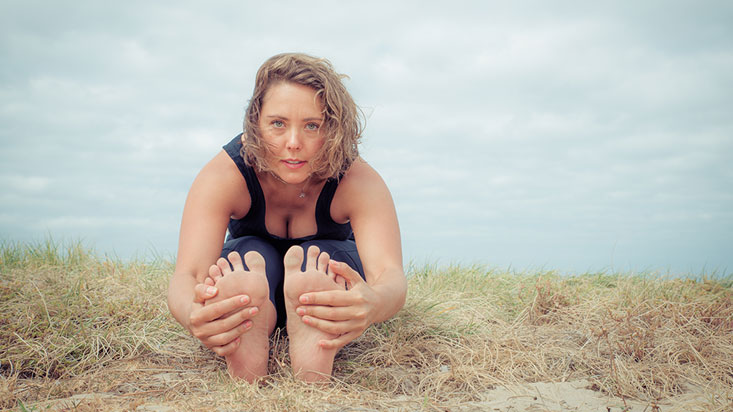 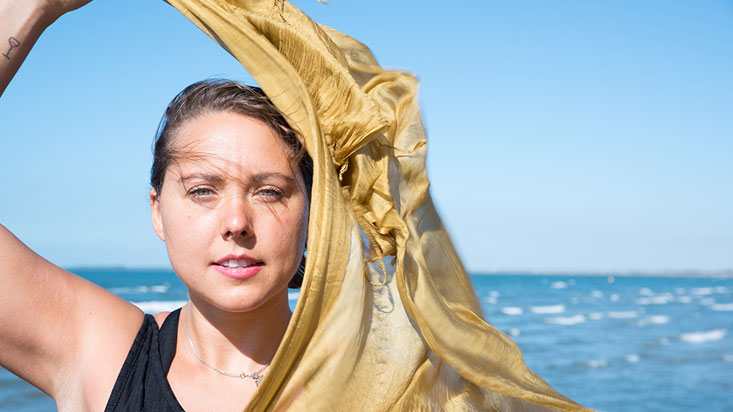 For almost three years I lived almost directly below Power Living in Fitzroy before I actually walked in to take a class. To be honest I had no idea there was even a yoga studio there, I remember hearing loud music a couple of times coming from the direction and clueless as to what was going on! I Can’t remember taking my first class but I do remember deciding in one of Leigh’s classes, during savasana that even though I didn’t think I was ‘ready’ I was going to do my 200 hr TT.

I have legitimately had more jobs then anyone I know, jumping from one thing to the next, moving quite quickly, filled with what I now realize was quite high levels of anxiety. It was the practice of yoga and then further down the line mediation that really started to open me up as to how all my fears were holding me back. I graduated from my 200hr end of 2016, but it wasn’t until 2017 when I landed a job as an educator that things started to actually move in the direction of teaching. I was able to allow myself to admit that this was what I wanted even though I was still fairly terrified. The last year has seen me start to teach covers at the Fitzroy studio and I am so grateful for Leigh and all the crew who have been nothing but supportive even when I had convinced myself I was 100% going to vomit that first class! I didn’t ! And I still haven’t!

At this point I like to keep my classes simple, with a focus on slow deliberate movement hopefully keeping students grounded and embodied in their practice. I often think maybe I turn the music up too loud as well.

What is your favourite asana? Why?

Half moon! Expansive and it feels so goooooooood.

Share with us a life turning point and the favourite lesson learnt?

A daily meditation practice that has changed my life and shown me the importance of slowing down and kindness.

What sound do you love?