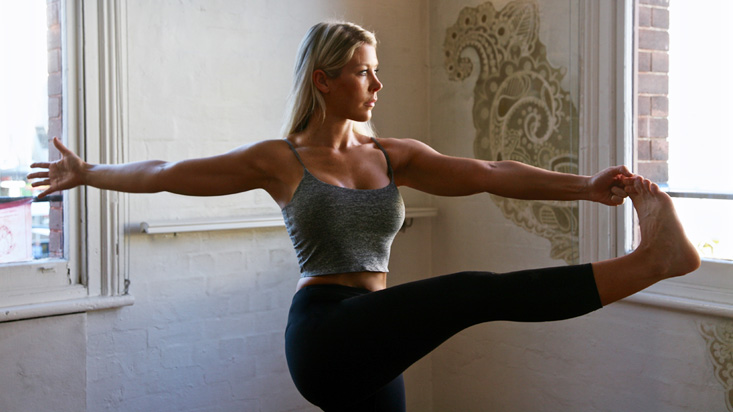 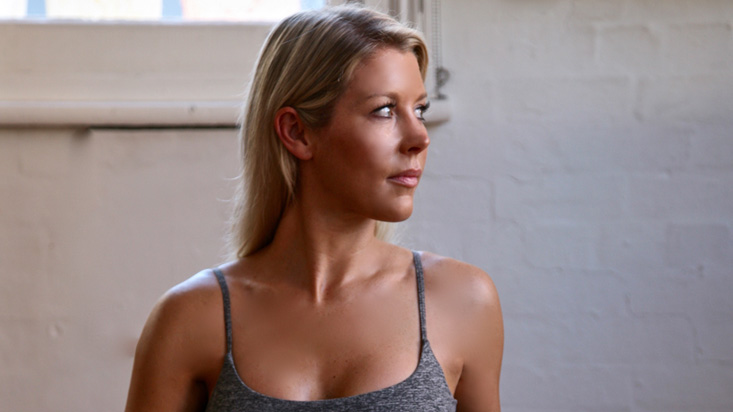 Aimee started yoga as a teenager going to classes with her grandmother in Fremantle where she grew up. After a move to Bondi back in 2001 she found her way into Power Living which quickly became her home away from home and formed a regular practice that awakened a new sense of purpose in her life.

She went on to complete her training with Duncan Peak and the Power Living tribe in 2015 and has been sharing her love for yoga ever since.

With her fun loving energy you can expect a strong flowing class that will challenge and encourage you as well as giving you the space to show up and take what you need. They always include a great soundtrack to help get you moving with music being Aimee’s other passion.

If she’s not in the studio you’ll find her in or near the water, with salty hair and sandy skin watching the sun set.

Other profession if not a yogi? I’d love to learn how to mix! A not so secret desire amongst my mates to be a dj, it may still happen as a side career…

What turns you on? Dancing in a crowd at a music festival with everyone on the same vibe and without a care in the world is my favourite place to be. As well as swimming in the ocean and all things coconut!