This world and its drama cycles seem to be forever in motion. Never ceasing.

The inner and outer chatter will never cease. Rallies, earth warming, storms coming, absurd babble from “you know who,” time passing, things to tick off the list, love to get, love that’s lost and so on and so on.

When will this endless up and down, push and pull, longing and aversion ever end? One answer is that each of us will eventually leave our bodies, and the cycles will still. The other answer is offered in many of the spiritual teachings: the wisdom to locate and cultivate a still point.

Throughout my dance with this practice I’ve had times of grace when I can find this still point even in the midst of the crazy life drama and other times when I must physically remove myself from the cyclic crazytown that is life in its drama loop. This might look like carving out time each day to sit quietly and notice my breath or it might look more like taking a bigger break to head into retreat or immersion practices with a teacher or into nature—whatever it takes to pull myself out of the whirlpool to attempt to get a clearer perspective at which to return to it all with more clarity and deep breaths.

So, here and now, I lie back on a patch of soft earth, a surface that has been here through so many ebbs and flows (literal glaciers) and listen in to an inner and outer wisdom that lives beyond and through the spin and movement.

Lie back. Join me.

Feel the earth below you and how life has a bigger tale to tell beyond spikes of drama adrenaline, it’s a story that’s been told over thousands and thousands of years.

Janet Stone’s studentship began at 17 under the meditation teachings of Prem Rawat. His reverence for simplicity and finding joy in the rise and fall of life live on in her practice and teaching today. In 1996,she traveled to India,the birthplace of her grandfather, and became dedicated to the path of yoga. Janet blends the alchemy of her own practice with decades of studentship. She aspires not to teach but to allow the practice to emanate from her, letting awareness blend with movement and breath. 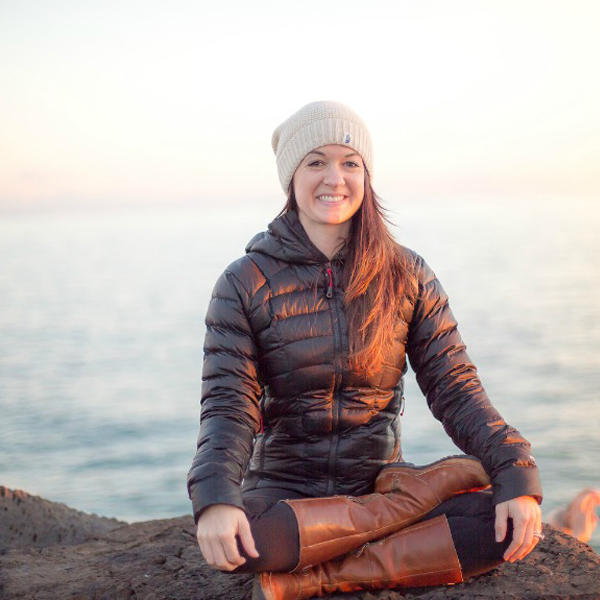