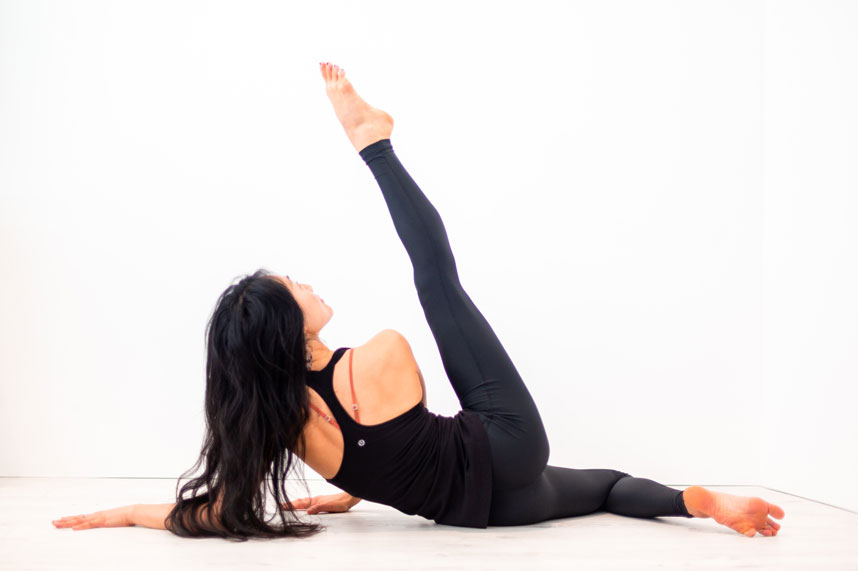 We humans are great at creating habits – some of them not so good. And it’s these little bad habits of posture, or movement that over time can develop into great imbalances in the body, and appear elsewhere in your body as compensation. Let me tell you about a story of a young athlete – a swimmer, who presented to a fellow pilates practitioner with words from her coach that her “core wasn’t working”. A quick assessment showed that her core wasn’t bad, but something else wasn’t right – as she raised her arm overhead, her ribs flared and her abdomen came forward. So at first glance it looked like her core wasn’t working. But what was happening behind? Well as she raised her arm overhead, her shoulder wasn’t actually moving as it should, and the latissimus dorsi (the “lats”), and opposite gluteus maximus (the glute) were to blame! A few dedicated pilates sessions focussing on her weak glute, and time with a physiotherapist soon allowed her shoulder to function as it should. And hey presto her ribs stayed in alignment, improving her swimming,

Well when you come to a pilates class, we teachers are sticklers for detail. We focus on your alignment, and we get you to learn about your body and what is going on in terms of imbalances. We try and help you correct the imbalances then and there, or if it requires more work, we persist! We make your body move in all directions and all planes of movement – through flexion, extension and rotation – keeping the limbs limber and the fascia hydrated. And at Power Living we are so lucky to have these serious pieces of equipment to help us get there – the Allegro 2 reformers. Think of a reformer as a piece of equipment that has springs on it which can help or hinder you in exercise.

And above all have fun – pilates is about returning to life – remember when you were a child and exercise was fun? – well rediscover the play. Have a laugh if something is hard, but above all keep going! The best vegetarian restaurants in Fitzroy

The best vegetarian restaurants in Fitzroy   Written by Maud Leger  If you're a vegan or vegetarian, or simply choose... 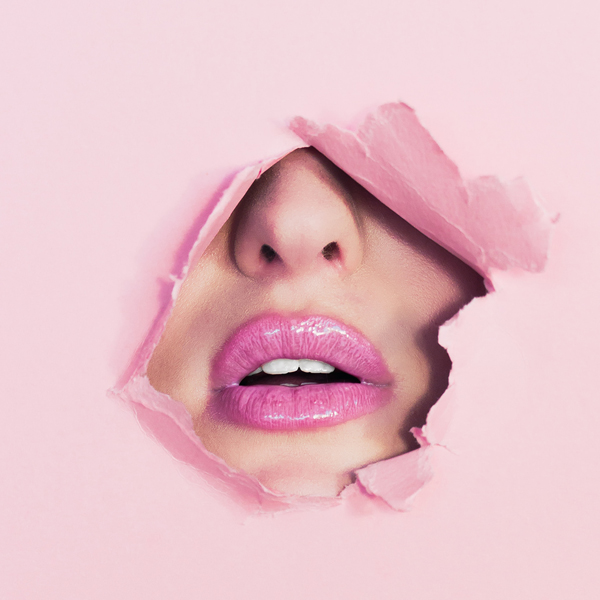 We pay a lot of attention on nourishing our bodies consciously, but do we even think about what we put... 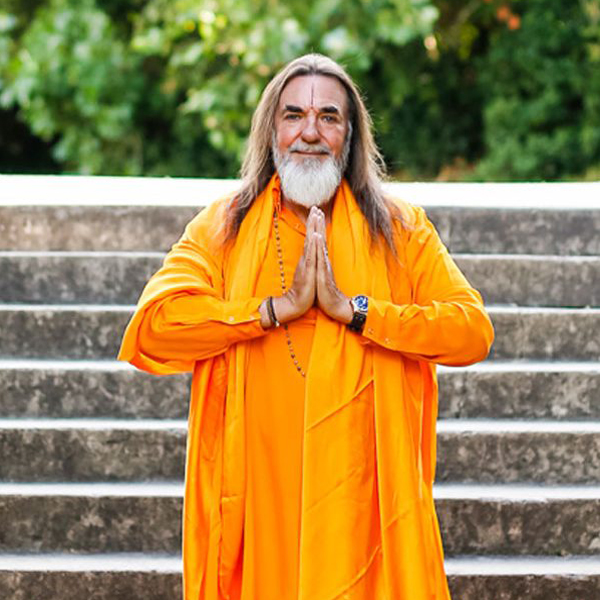